Perception of luxury vs. fast fashion 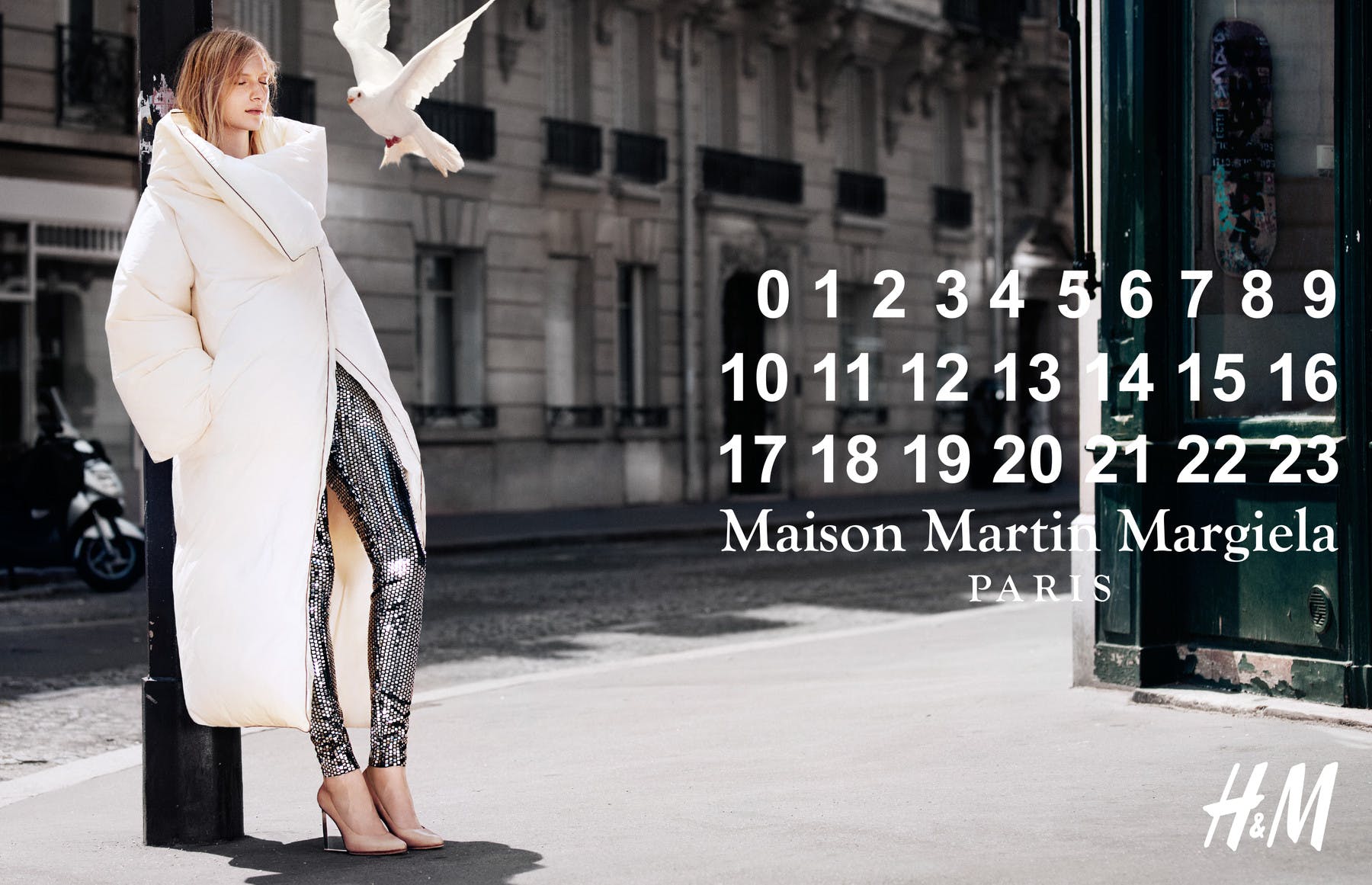 Purpose of the Study

During this eye tracking study the focus was on the differences between luxury fashion advertisements and fast fashion advertisements and how consumers perceive them.
According to the literature research, fast fashion consumers focus on rational information such as price and text, while high-end consumers focus on emotional
information such as the product and story behind it. This research used the Maison Martin Margiela X H&M collaboration advertisement image, where both luxury and fast
fashion brands are represented, to be able to analyze the differences between how fast fashion and high-end fashion consumers perceive it.

The study investigates the hypothesis that fast fashion consumers look first and focus more on rational information within a fashion advertisement, while emotional information
such as the product itself, the story and the brand heritage are the elements luxury fashion consumers look first at within the advertisements. To see whether the hypothesis is correct,
we will do the eye-tracking experiment on fast fashion and high-end consumers separately.

One fixed advertisement was shown to each participant for 10 seconds. During these 10 seconds, the eye-tracking system was measuring and capturing the order of the eye movements as well as the duration of each focus. The intention was to consider the group as a whole, rather than individuals within the groups, in order to see if there is a difference in the order, focus and duration of the focus. The results that emerged from the eye-tracking experiment were shown in the form of a plot map video (showing the order of eye movement as well as the duration of each focus) and a heat map video (showing the main elements of interest, e.g. which parts were looked the most). The plot map video and heat map video contributed to the analysis of the eye movements second by second. The main elements compared from the maps are the order of the eye-movement, the duration of the focus and the returning focal points.

The results of the eye tracking experiment can confirm the main findings in the literature. But there are also differences between the findings of the study and the compared literature: the most important one being that while it is suggested that luxury consumers do not focus on rational information as the price in advertisements, they did indeed pay great attention to the price in the study. Although the respondents’ rate was low, there was a difference of perception between the two groups. After combining the results with the literature, it is possible to conclude that luxury fashion consumers are more focused on the emotional factors, like symbolic elements, products, faces, etc, and fast fashion consumers pay more attention to rational elements like text and logo. It is important to point out that this is not the case for the price; both groups had an equal focus on the price. This outcome can be useful for luxury brands to maybe look into the possibilities of also displaying the price in the advertisements. 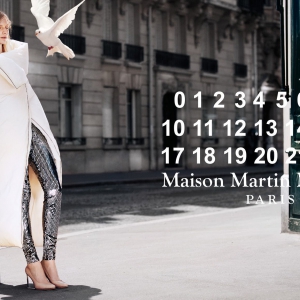 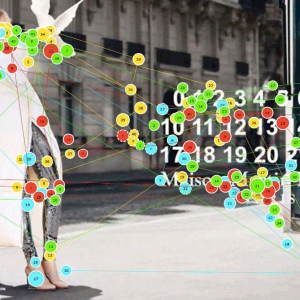 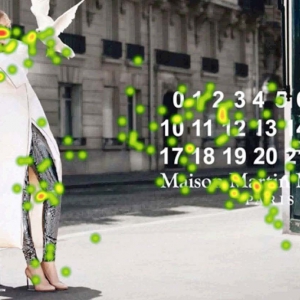 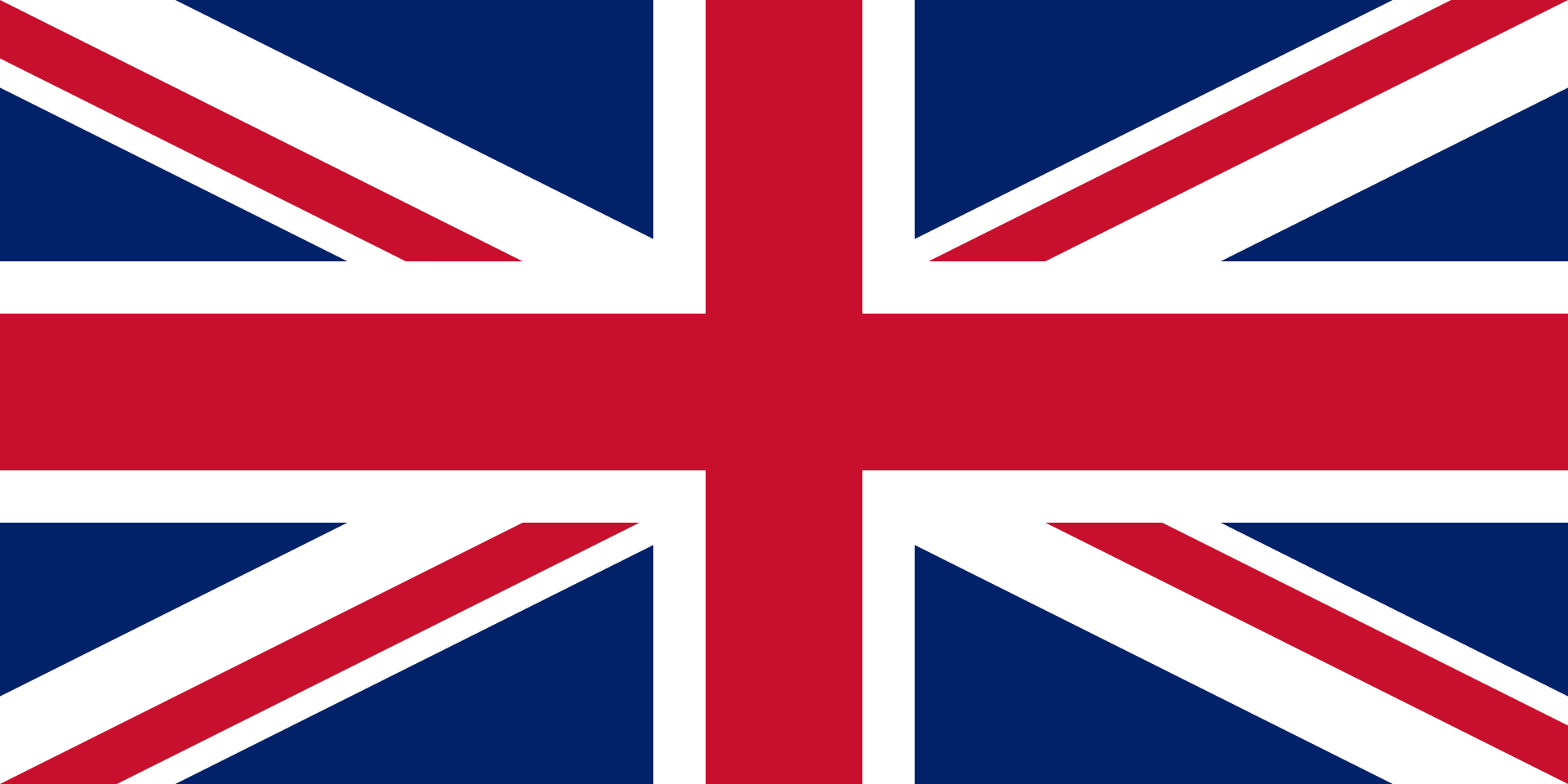 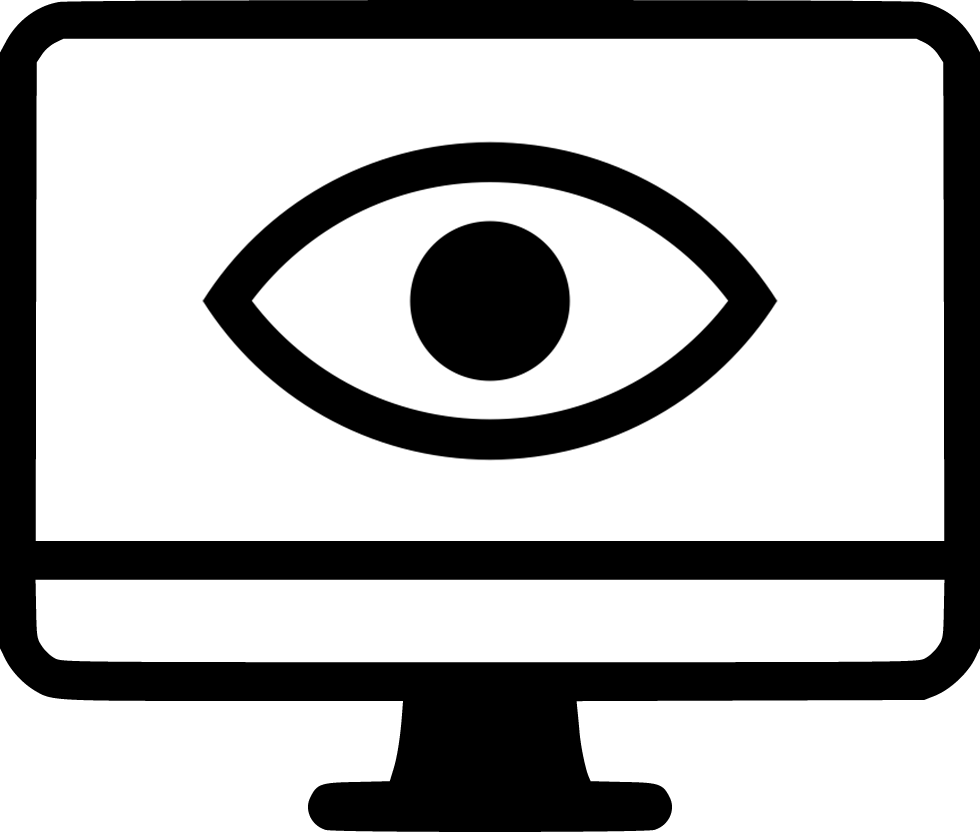