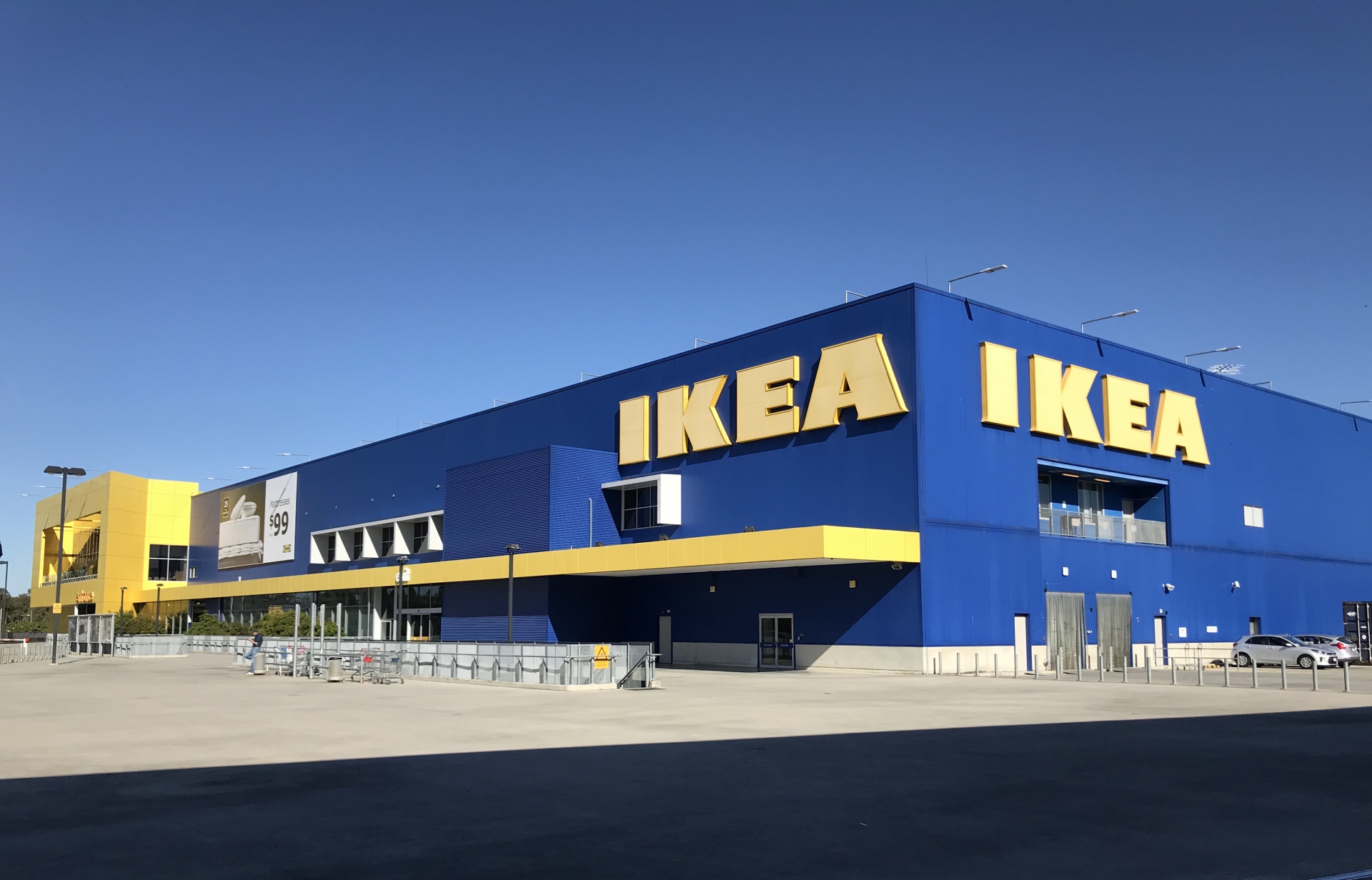 IKEA is a Swedish multinational group situated in the Netherlands that designs and sells ready-to-assemble furniture, kitchen appliances and home accessories, among other useful goods and occasionally home services. Founded in Sweden in 1943 by 17-year-old Ingvar Kamprad, IKEA has been the world’s largest furniture retailer since 2008. According to the Bloomberg Billionaires Index, as of January 2018, Kamprad was the eighth richest person in the world, with an estimated net worth of US$58.7 billion. The company’s name is an acronym that consists of the founder’s initials (Ingvar Kamprad), and those of Elmtaryd, the family farm where he was born, and the nearby village Agunnaryd (his hometown in Småland, southern Sweden).

The company is known for its modernist designs for various types of appliances and furniture, and its interior design work is often associated with an eco-friendly simplicity. In addition, the firm is known for its attention to cost control, operational details, and continuous product development that has allowed IKEA to lower its prices by an average of two to three percent.

The business is a private company owned by Inter IKEA Systems B.V., registered in the Netherlands and controlled by the sons of its founder Ingvar Kamprad. The IKEA group has a complex corporate structure, which members of the European Parliament have alleged was designed to avoid over €1 billion in tax payments over the 2009–2014 period. It is controlled by several foundations based in the Netherlands and Liechtenstein.

As of June 2019, there are 433 IKEA stores operating in 52 countries and in fiscal year 2018, €38.8 billion (US$44.6 billion) worth of IKEA goods were sold. The IKEA website contains about 12,000 products and there were over 2.1 billion visitors to IKEA’s websites in the year from September 2015 to August 2016. The company is responsible for approximately 1% of world commercial-product wood consumption, making it one of the largest users of wood in the retail sector.

Most of IKEA’s stores are owned by INGKA, a holding company controlled by the Stichting INGKA Foundation, one of the 40 wealthiest foundations in the world. INGKA received 90% of IKEA’s revenue in 2018.